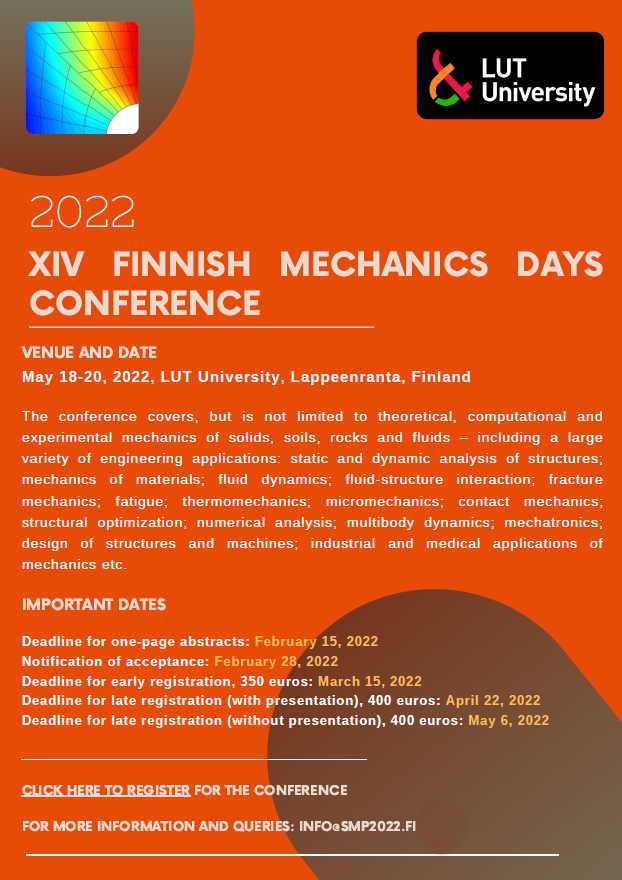 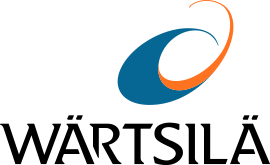 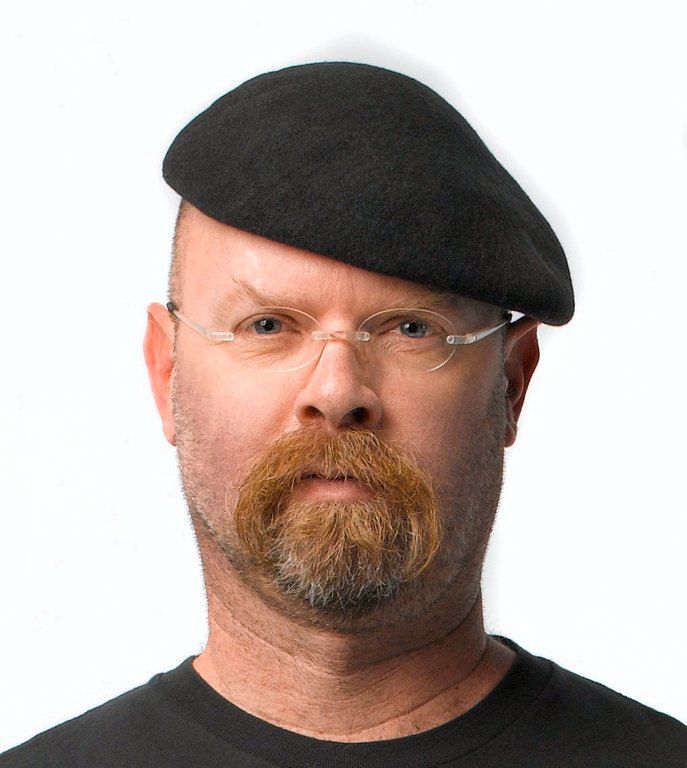 Jamie Hyneman is best known as host and Executive Producer of Discovery Channel’s long running series Mythbusters, which ran for about a decade and a half and aired world-wide. Ha also had a very diverse range of jobs and skills prior to that. They ranged from farming, wilderness survival, Russian linguist, sailboat captain, dive master, film effects technician, engineer, inventor, small business owner, to being a lifetime member of both the International Association of Bomb Technicians and Investigators, as well as the National Science Teachers Association in the United States. He has worked in a concrete testing lab and as a cook in restaurants. The bulk of Jamie’s activity was in running a business producing special effects for over 800 commercials and movies.

The film effects work and then the intense experimentation he did on testing unusual and dangerous situations on Mythbusters in particular was both figuratively - and literally at times - a trial by fire, and was a fantastic education. As a result he is also a bona fide contingency planning expert.

Now that the series is over and Jamie is kind of over being in front of the camera, he instead has spent most of his time developing a range of things from remotely controlled forest fire fighting tanks that can go right into fires and stay there, to designing and building one of the most agile aircrafts ever conceived, for the US Department of Defense. He has a particular interest in materials sciences around environmental issues, but most of the prototype development he has been involved with lately has been centered in robotics. Jamie lectures regularly at universities around the world, in particular on rapid prototyping, innovation and problem solving. He has also recently been given the Professor of Practice position at LUT University under the school of business, where he will be teaching regularly. 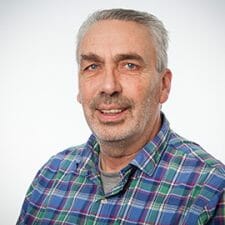 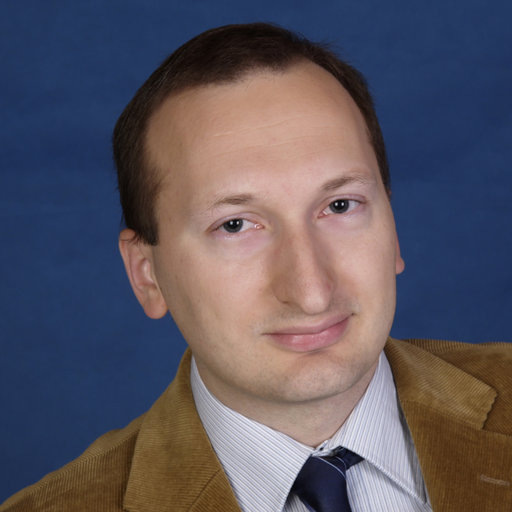 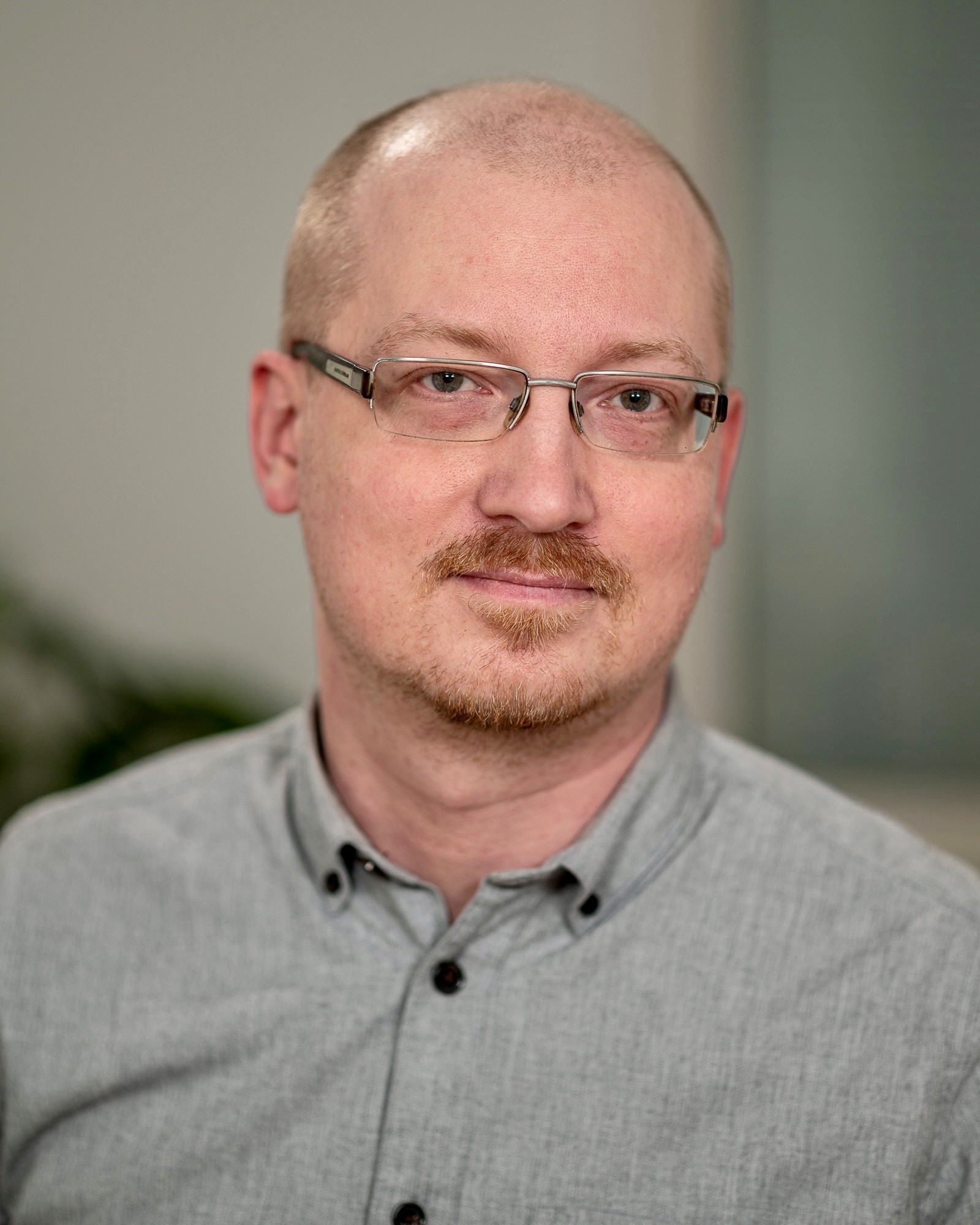